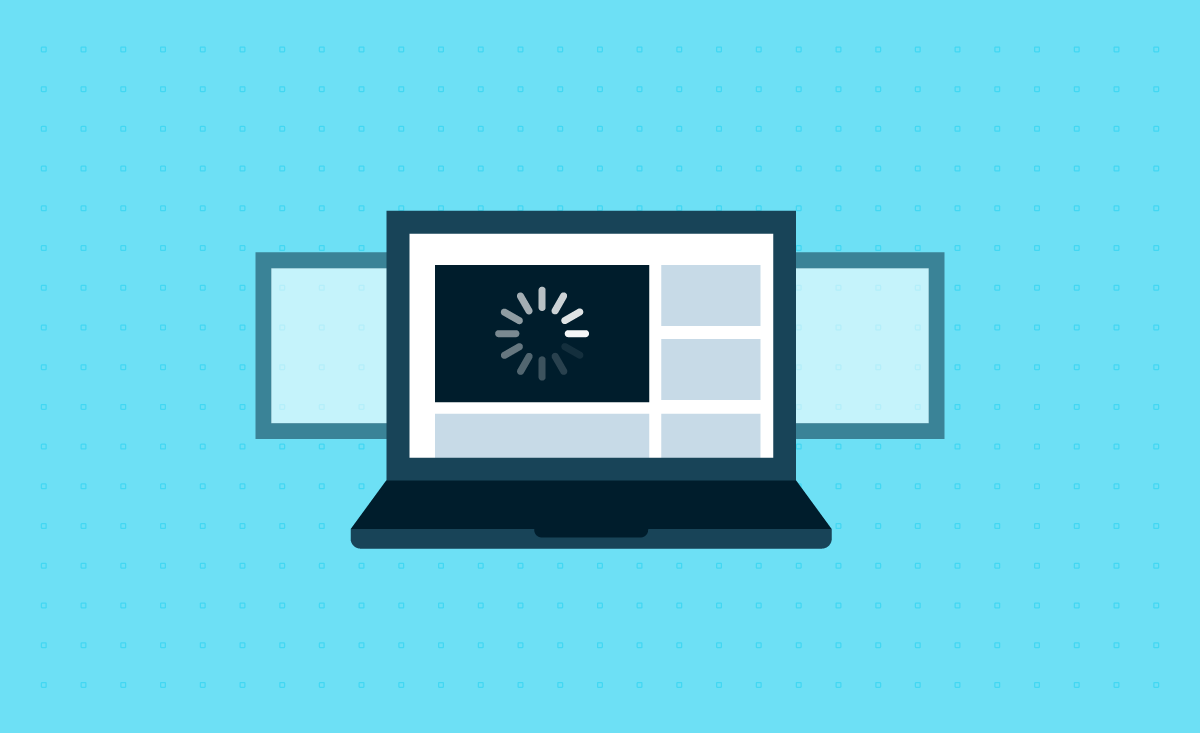 When it comes to social media advertising, knowing how each platform functions is everything. In particular, you’ll want to know how each social media network handles ad load, that is, how they balance the number of ads users see.

Ad load has a direct impact on your strategy as it can influence the price you will pay to have your ad seen by your target audience. It also helps you understand how users experience advertisements in each social media network.

If a social media platform serves too many ads, it risks losing users or having them using ad blockers, for example. Knowing how they handle ad load can help you provide a better experience to your target audience.

Facebook is a dominant force in social media advertising, and it’s not difficult to see why. It boasts a robust system that provides advertisers with large amounts of information about who their ads are reaching. It also offers very precise targeting tools so advertisers can make the most of their ad dollars.

Ads on Facebook are determined by a user’s response to other ads. For instance, if a user is more likely to engage with a video ad, then Facebook’s algorithm will serve this user more video ads. If users don’t interact with certain ads then they will see more variety in the ads shown to them.

Instagram is still pretty new to advertising. It only opened its doors to all businesses in 2015, but its ad growth has been explosive.

Brand Networks, one of Instagram’s partners, served 50 million ads the first month it was available . Four months later, that number soared to 670 million.

So how does Instagram handle ad load? Taking cues from its parent company, Facebook, Instagram closely monitors user behavior to see how they respond to the ads shown to them. Currently, the platform displays more ads to its most active users.

Pinterest, one of the new kids on the advertising block, has been very cautious about rolling out ads to its users, maintaining that the integrity and quality of its site come first. For instance, ads cannot contain excessive capitalization or profanity, and Pinterest does not allow ads for healthcare, tobacco or other adult products.

Snapchat’s ad load is still pretty light. Regarding traditional ads that are served between friends’ stories, Snapchat users only see three per day . As their ad services expand, this load is expected to increase.

This low number can be deceiving, though, as there is a multitude of other ways to advertise on Snapchat. For instance, hosting sponsored geofilters or lenses are great way to get Snapchat users to engage with your brand.

As one of the oldest social media platform, YouTube is consequently the most mature and experienced at dealing with ad load. Whether that’s showing ads before videos, after, or even in between, YouTube has found a litany of ways of balancing the advertised content it serves.

One particular strategy that has seemed to work well is the implementation of “auto mid-rolls.” These are ads that run during videos like commercials do on television. YouTube’s algorithm actually looks for natural breaks in your video so as not to disrupt viewers’ experience.

There’s also overlay ads, skippable, non-skippable and plain old-fashioned display ads to supply enough diversity in content so as not to be a nuisance to viewers. In average, YouTube viewers see one ad every seven minutes.

Review your strategy for each campaign

By understanding how social media platforms handle ad load you can set realistic expectations to assess the performance of your ads. At the same time, it allows you to think strategically about how to design ad campaigns to make the most of your ad dollars.

Views: 5254
Thank you for subscribing!
This site uses cookies and other tracking technologies to assist with navigation and your ability to provide feedback, analyze your use of our products and services, assist with our promotional and marketing efforts, and provide content from third parties. Cookies Policy
I'm in