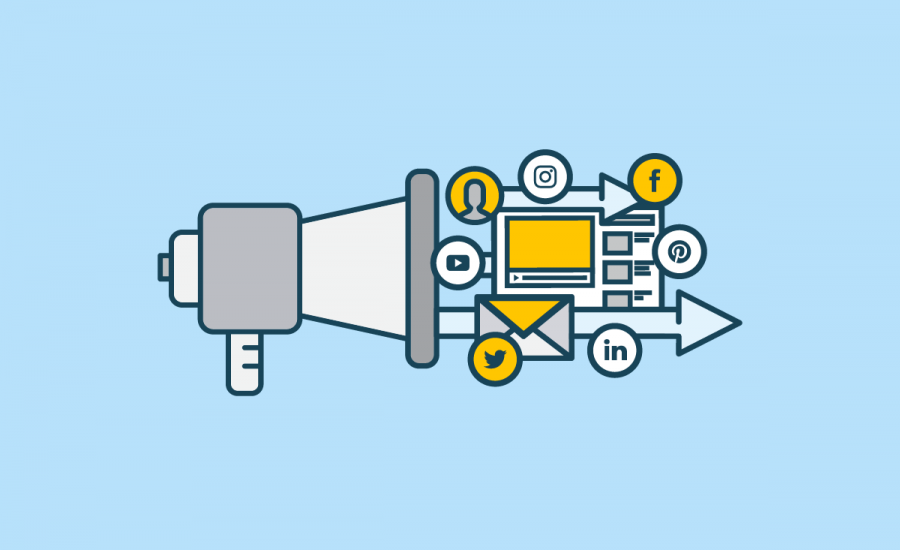 According to the internet statistics company Statista, investments in social media advertising worldwide are forecast to nearly double in a two-year time span, going from around $16 billion in 2014 to nearly $31 billion in 2016. With such explosive growth, you may be wondering, should your business advertise on social media?

We can’t decide that for you, but we do have a list of seven points to consider as you debate the pros and cons of social media advertising.

1. Social media advertising allows you to connect with the people who need your service or product

According to a 2016 survey conducted by the Pew Research Center, 56 percent of online adults use a relatively diverse array of social networks,which is defined as more than one of the five social media platforms measured in the survey. Additionally, as 65 percent of U.S. adults admit to using social media, it is to your brand’s benefit to be there as well.

Simply put, the first step to making a sale is awareness, so you want to advertise in the places where everyone’s eyes are. Products exist to alleviate a person’s pain point and to improve their quality of life. Advertising allows you to remind consumers of their unmet needs; the first step, though, is finding where they are and that place is social media.

One of the beauties of social media advertising is that it offers something for everyone. If you want to reach middle-aged adults and older you can use Facebook. If you want to target millennials there’s Snapchat. You can even break it down to content. If your ads primarily rely on visual aesthetics, then try using Instagram or Pinterest. Whatever your goals, there is likely a social media platform to support them.

When it comes to measuring the success of your advertising campaign, click-through is one of the most important metrics. The click-through rate for all social media platforms is reportedly increasing, as shown by Facebook’s quarter over quarter rise in click-through rates from 0.18 percent in Q1 to 0.36 percent in Q4 (2013 statistics.) Ad engagement also continued to improve during the same period, as advertisers became more sophisticated and social media platforms improved targeting options and the desktop and mobile experiences.

5. Social media marketing will get you more sales

What matters most at the end of any advertising campaign is whether or not it can turn engagement into sales for your business. You’ll be happy to know that social media is proving to be a successful sales channel for many brands. According to a 2015 Feedback Systems report, 61 percent of socially engaged organizations reported a positive impact on revenue growth. Additionally, in a 2014 survey by Aberdeen, 46 percent of social sellers reported they hit their quota as compared to 38 percent of sales reps who did not meet their expected sales.

6. The ROI on social media ads is unbeatable

For the most part, it’s more cost effective to advertise on social media platforms over other digital sites. The average cost per click on Google Adwords is $2.32 across all industries, but for a targeted boost post on Facebook or Pinterest, you can pay as little as $0.12 per click. Social media makes earning traffic quick, easy and affordable.

7. Advertising on social media offers insights into your customers

Perhaps the most awesome thing about advertising on social media is that you can gain real insight into how your ads are performing and how they resonate with your target audience. No more projections or having to conduct surveys as services like Facebook Analytics provide you with stacks of data to help you understand how your ads are performing with consumers. Even beyond those analytic features, you can see how well an ad is socially performing by looking at the number of likes, shares, or comments on your ads.

Social media advertising is quickly becoming the new standard and it’s difficult not to see why since it offers many benefits for the advertiser, such as the ability to reach specific consumer targets. When combined with all of the above benefits, social media advertising delivers the metric that matters most, a return on investment.

What are you waiting for? Start looking into what social media advertising can do for you and your business today.

Views: 58236
Thank you for subscribing!
This site uses cookies and other tracking technologies to assist with navigation and your ability to provide feedback, analyze your use of our products and services, assist with our promotional and marketing efforts, and provide content from third parties. Cookies Policy
I'm in