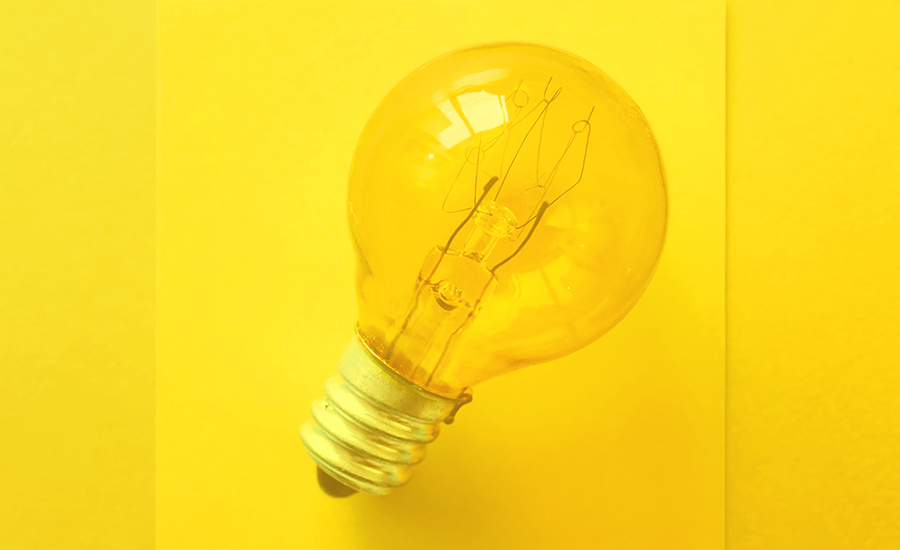 Snapchat still boggles the minds of many. An app, based around the idea of taking photos that you’ll only see for a few seconds before they disappear forever. It’s a little bizarre when you think about it.

However, the numbers don’t lie, and with 188 million daily active users, it’s fair to say that Snapchat is having its fair share of influence on consumers.

But, what about businesses? Is there any way that Snapchat can be used from a B2B perspective? Your initial reaction might be a straight up, no – surely not, isn’t it mainly just kids and young adults who use it? Well, there is still 29 percent of users who are above the age of 25. That’s a fairly healthy amount of people!

Let’s look at an example of a B2B brand that is bullish on Snapchat – VaynerMedia. This might seem like an obvious one since their CEO, GaryVee is iconic in the social media marketing world, but their approach to Snapchat is one that has been incorporated by several other large B2B firms.

They take the ‘behind the scenes’ approach to showcasing life at their agency. Normally, service firms are notoriously difficult to gauge or compare with competitors, so you’ll commonly see them choosing to shed light on the people within the company.

Vayner Media allows their employees to put their own spin on life at the company that makes it a special place to work.

Ok, so we’ve mentioned one example – that’s not exactly a compelling enough case for you to suddenly start pitching Snapchat to your CMO as the key to success for your B2B marketing strategy. However, we’ve got a few key reasons why it’s at least worth considering.

It’s a great way to tell your brand’s story

Storytelling is an important aspect of content strategy as a whole, and there’s arguably no better platform to tell your story than Snapchat.

You might want to take the angle that VaynerMedia does and focus on the behind-the-scenes side of things, or you might opt to document an event or series of days at your office in an interesting way.

Snapchat allows you to build a story, over time, using 10-second video clips. Your followers can then consume these as if they’re a short story. Over time you’ll accumulate a library of content through these short stories that paint a much bigger picture than your website ever can.

You can incentivize your audience to get involved

For example, if you’re a B2B platform selling cloud hosting software you might want to offer your Snapchat followers a really impressive discount if they screenshot your snap.

Not only will this send your engagement figures through the roof, but it will also encourage more people from your target demographic to follow you on Snapchat in the future in case you release any additional discounts. In turn, you’ll be able to leverage your increased following on Snapchat to discuss topics about your product/service, etc.

You can build meaningful relationships with your audience

There’s an important aspect of your workforce that you need to consider, and how that might impact your decision making when it comes to social media channels. They’re now the generation that grew up with social media as the norm. The youngest employees now think Snapchat is a fairly standard platform, and thus, there is a heavy presence of young professionals who actively use the platform.

We mentioned that 29 percent of Snapchat users are over 25, but we’d expect that number to even increase slightly, given that as users get older, they’ll tend to stick with platforms they’re familiar with. So, what might seem like a non-conventional channel to you or your management team, is just the next ‘norm’ for someone else.

Views: 3466
Thank you for subscribing!
This site uses cookies and other tracking technologies to assist with navigation and your ability to provide feedback, analyze your use of our products and services, assist with our promotional and marketing efforts, and provide content from third parties. Cookies Policy
I'm in