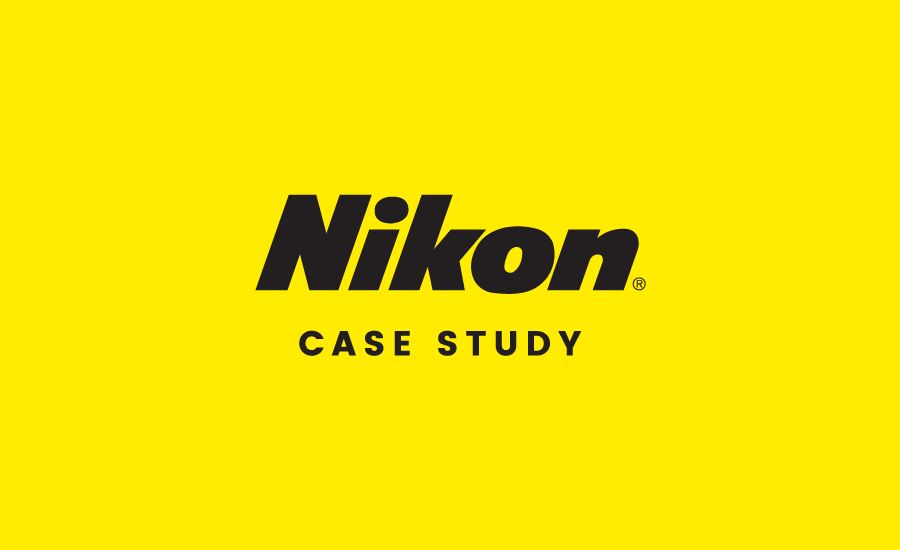 At the heart of the campaign, there was a series of six video ads showcasing people’s journeys to share their passion in life with the world. From DJ-ing to skydiving to longboarding, each ad showcased a real person with a cause and mission.

Strike Social had the responsibility to maximize the exposure of Nikon’s KeyMission €100 cash-back offer for the models KeyMission 360, 170, and 80 in the Netherlands.

Strike Social used its expertise in the Dutch market to develop a media plan which contained over 1,500 keywords, 15 different custom affinity campaigns and over 18 affinity, in-market, topic and remarketing verticals.

This level of segmentation allowed the creation of customized media plans for each of the videos provided by Nikon and MediaCom. As a result, Nikon could interact with specific segments of the action-based filming ecosystem.

Nikon surpassed industry averages by over 70%. Such performance was the result of strategic investment into a highly customized and segmented media plan aided by data science tools and 24/7 optimizations managed by a global team of media buyers and data scientists.

Views: 1090
Thank you for subscribing!
This site uses cookies and other tracking technologies to assist with navigation and your ability to provide feedback, analyze your use of our products and services, assist with our promotional and marketing efforts, and provide content from third parties. Cookies Policy
I'm in