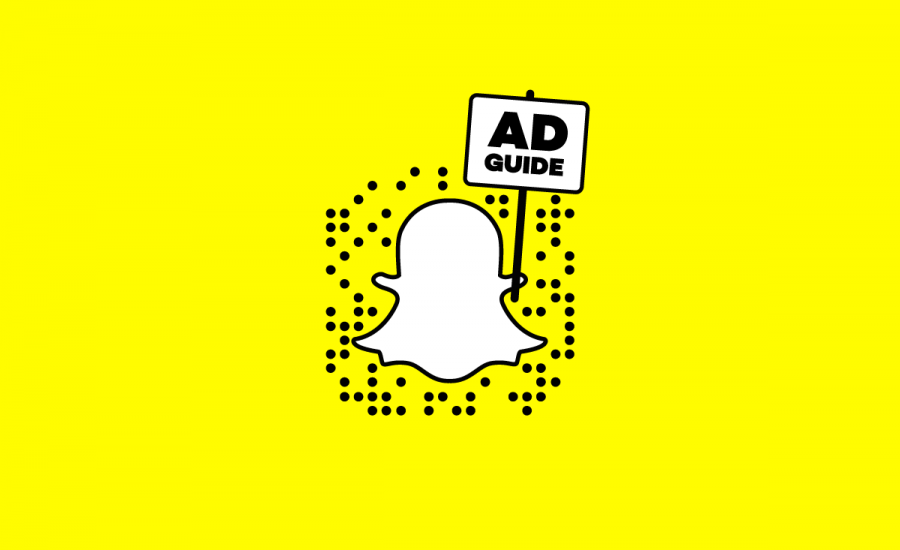 Snapchat, with its disappearing pictures and video, is the quintessential millennial platform. It is fast-paced, streamlined and connects people to one another.

With 173 million daily users opening Snapchat over 18 times a day, the platform presents a highly desirable audience for brands both big and small.

Interested in learning how to advertise on Snapchat? We’ve made it a snap for you to decide if the platform works with your business.

Get to know Snapchat

The pros and cons of using Snapchat as part of you paid social strategy.

Snapchat is a quick way to engage a massive, influential audience

First, Snapchat’s audience is comprised primarily of millennials who spend more than $65 million a year and influence upward of $1 trillion in total consumer spending. The app falls only behind Facebook as the largest platform used by millennials between ages of 18 and 34.

Also, unlike other social media, Snapchat boasts a highly engaged audience with its highly interactive structure. 60% of Snapchat’s daily users create photos or videos with the app’s camera.

Due to the way Snapchat is structured, snaps are never lost in a timeline or subject to an algorithm which filters the content you see. This means your snap won’t get lost in a user’s list of messages.

It can be costly

While geofilters targeted to small areas can fall on the cheaper side, choosing to run any nationwide geofilters can still cost nearly $100,000.

Low adoption rates outside the US

A total of 75 million Snapchat users are located inside the U.S. Europe holds 57 million and the rest of the world sees 42 millionof the platform’s users. The lower adoption rates outside the U.S. are associated with the issues the Android version of the platform has, as Android is the more popular smartphone operating system outside of the U.S.

Now that we’ve looked at the pros and cons of Snapchat, let’s take a look at the platform’s advertising formats.

Snapchat’s self-serve ad management platform gives advertisers more freedom to control their ads and campaigns without needing to go through Snapchat directly. Snapchat ad manager also lowers the cost of advertising on the app as advertisers can control their bid and budget directly from this tool.

Snapchat ads come in many forms and at different price points. Here is a breakdown of their most recent offerings: Snap ads consist of vertical, full-screen mobile videos that last up to 10 seconds and appear between users’ Snaps. You can add links and more information to your ad by allowing snapchatters to swipe up to see extended content like a long-form video, a link to install an app or a mobile website link. The swipe-up rate for snap ads is 5X higher than the average click-through rate for other comparable social platforms, according to Snapchat.

Snapchat geofilters are digital stickers tied to a geographic location that allow a Snapchat user to overlay the creative on posted photos and videos.

A single sponsored geofilter can reach 40% to 60% of daily Snapchatters in the U.S., making it a popular ad choice with many brands.

You can use sponsored geofilters to engage and interact with Snapchat users. First, you choose a site or location to make the filter available. When a Snapchatter ‘snaps’ within your desired location, the user will be able to see and use your geofilter to explain where, when and why they took the snap. A sponsored geofilter can cover specific locations, major events or your audience’s favorite hangouts. These geofilters, which are designed for small business needs, are similar to the above sponsored geofilter except with one caveat — with this format, the business can create its own filter design.

Once the design has been created, it is submitted to the Snapchat team for initial approval. After receiving the go ahead, an advertiser chooses the desired time frame and sets a geo-fence, which is a feature in a software program that uses the global positioning system (GPS) or radio frequency identification (RFID) to define geographical boundaries.

To activate lenses, Snapchatters just tap the screen when the Snapchat camera opens. Some lenses include prompts like “raise your eyebrows” to trigger an animation, adding a unique twist to the experience.

It is also easy to send lenses to a friend or post one to your personal story. On average, Snapchatters play with a sponsored lens for 20 seconds.

Related: A guide to what’s inside the Snapchat self-serve ad manager

The cost of Snapchat ads

Snapchat advertising costs vary by ad type, duration and whether or not you want to run the campaign yourself or through Snapchat’s sales team directly. Using the self-serve platform, you’re charged based on cost per thousand (CPM) and you set a daily or lifetime budget for the campaign.

Putting it all together

Snapchat represents a tremendous opportunity for the right brand, with several ad options designed to delight its users. Look for additional, new formats as the company seeks to innovate in its competition with Facebook and Instagram.

If your business can manage to crack Snapchat advertising potential, you can expect significant returns. Hopefully, the information we have provided is a good start towards that successful campaign. We are rooting for you!

Views: 4384
Thank you for subscribing!
This site uses cookies and other tracking technologies to assist with navigation and your ability to provide feedback, analyze your use of our products and services, assist with our promotional and marketing efforts, and provide content from third parties. Cookies Policy
I'm in