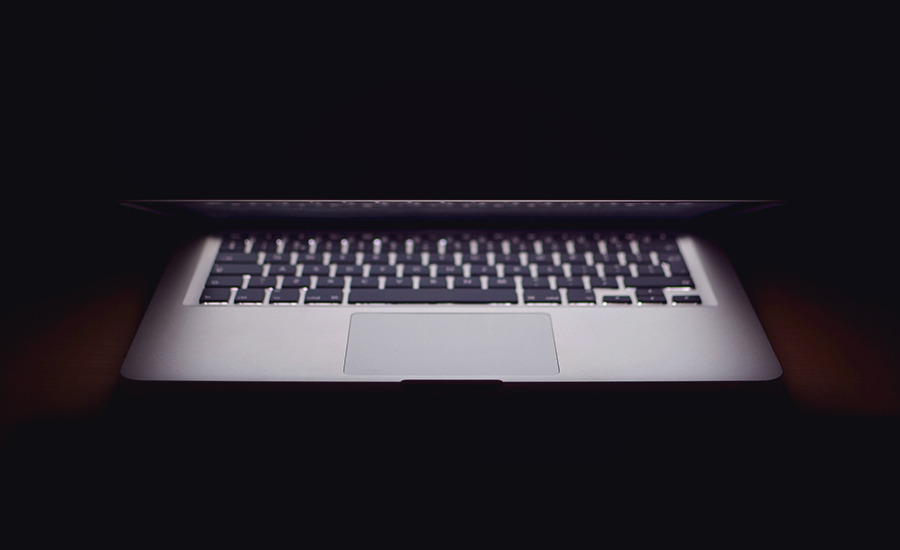 In digital and social media marketing, video is the next frontier.

Video has already shown its chops as an online marketing tool. It’s expected that by 2019, 80 percent of internet traffic will be video.

That much video traffic means that marketers will need to use video to keep up, since that’s what they’ll be competing with in the digital landscape.

However, video is also going to evolve. Right now, there are a lot of ways to use video being thrown out. Not all of them are going to stick.

That’s what we’re here to show you: what digital video in 2019 will be like.

To give you a sense of what ideas are going to stick around, we gathered some data and picked out the trends that show the most promise.

This is what we found.

Facebook tested how vertical rendering on the timeline affected response, and found that people watch vertical videos longer and more often with the sound on.

Right now, the indication is that vertical video will continue to rise. By 2019, it could be the standard. If not, vertical videos will make up a huge chunk of the video content.

In the quest to get more user engagement, social media platforms have been creating more ways for users to engage in the app.

Live video, Instagram polls, swipe up ads. All of these are designed to get users to interact with the content.

So far, this has already happened to some extent. 360 videos give users a way to semi-immerse themselves in the video experience. Initial studies have shown that 360-degree video campaigns generate higher click-through rates and purchasing intent than standard videos.

The value of interactive video has already been at least somewhat validated.

Marketers and social media platforms will undoubtedly innovate even better ways to make video interactive in 2019.

Related: Are AR and VR the future of digital advertising?

Video can be effective for improving conversion rates. But only if people actually watch the videos.

Some marketers have been experimenting with systems for offering incentives for completing videos.

There’s been some skepticism around this tactic. On the surface, it seems that offering rewards for watching videos wouldn’t improve actual purchases. People are watching the videos for the rewards, not to learn about the product, right?

So far, that doesn’t seem to be the case. Initial research has shown that 53% of people who watch reward videos on an app within one week of downloading it kept the app for 30 days or more.

Now, not everybody makes an app. So app retention might not be the bee’s knees for you. But, the initial findings look promising.

In 2019, a lot more companies will be using this tactic. The chances that it keeps working are high.

People like to buy from people, and user generated content gives your brand a face that people can relate to.

So, as video budgets rise and marketing videos become more professionally produced, user generated content will get even more attention.

As smartphones become more capable, more and more users will be able to create videos rather than just share photos.

Video is the next mode of communication between brands and customers. User generated videos will be a big deal in 2019.

These are the main things that will shape digital video in 2019.

Details like video length will get more precise as more data is collected. But details like this will be in the fine tuning stage.

Vertical video, interactive video, video rewards and user generated video are where the big changes will occur because there’s still a ton of room for innovation there.

Somebody is going to come up with a great idea and hit it out of the park with digital video next year.

Maybe it will be you!

Tag us on social media and tell us about your new ideas for using digital video!

Views: 2751
Thank you for subscribing!
This site uses cookies and other tracking technologies to assist with navigation and your ability to provide feedback, analyze your use of our products and services, assist with our promotional and marketing efforts, and provide content from third parties. Cookies Policy
I'm in