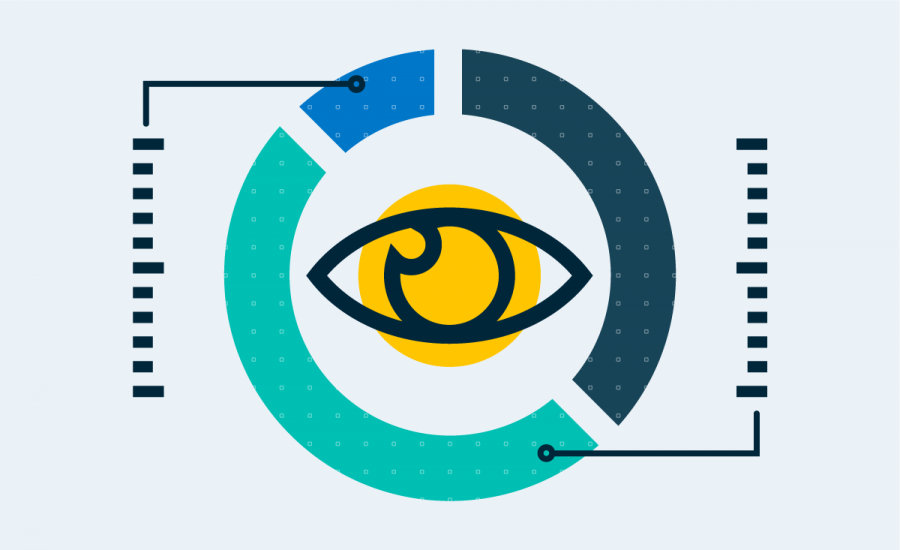 As advertisers shift their TV ad spending to digital, video viewability grows as a major concern across the industry. Viewability is an advertising metric that measures only those impressions that can be seen by internet users. It means that if an ad loads at the bottom of a page, but the user doesn’t scroll down far enough to see it, that ad would be considered not viewable.

The purpose of viewability is to let advertisers pay only for the ads that users see. According to the digital analytics company, ComScore, 54 percent of online ads are not deemed viewable because they are placed on parts of web pages that didn’t appear on users’ screens.

You’re probably asking yourself why no one is making a bigger deal out of this. They are, but change is never abrupt when it impacts so many different industries. Besides, nobody seems to agree what viewable means.

Right now, much of the discussion centers around whether or not viewability should be weighted more heavily as a major metric considering its impact on the advertising industry. Some efforts have been made to standardize what should be considered viewable.

The lack of a set standard is a major issue within the advertising industry. The Interactive Advertising Bureau (IAB) has attempted to set one, but their efforts have been complicated by individual vendors using their own methods of measuring an ad’s viewability.

Here is an example on how the leading social media platforms count video ads views:

The problem with these rules is that they are mostly written with desktop in mind, and mobile advertising is exploding. A report from the agency Zenith highlights three out of every four minutes of internet use will be accessed via a mobile device in 2017. The user behavior, in this case, is completely different.

A study conducted by the firm Moat identified that 44 percent of mobile ads served are deemed viewable compared with 52 percent of desktop. The reason? Smartphone users scroll faster on mobile than on desktop, which means that many times the ad doesn’t even load in time to be seen. For now, the Media Rating Council (MRC) advises brands to treat mobile viewability the same as desktop.

The problem with viewability

To publishers, a shift to an emphasis on viewability would have an adverse impact on their ad revenues since they will likely have fewer impressions to sell. With this reduction of impression revenue, publishers will need to charge more to be able to make up the difference and maintain their income.

If that increase in advertising costs happen, it will make it a wash for advertisers. Additionally, a shift to viewability likely means that the ads will have to be placed higher up on the page which will interfere with user experience.

To advertisers, though, the problem is obvious. They are frustrated that they are paying for ads that are not even being seen by online users. A shift from an impressions-served standard to an impressions-viewed standard would, in their minds, help to eliminate wasted ad dollars.

The problem is that while there have been significant efforts made to formulate a standard definition of viewability, vendors that offer viewability solutions use their own methods and technology to determine an ad viewability. While the groundwork has been laid for a switch to viewability, it’s still too early to start making transactions based upon it until these wrinkles are smoothed out.

What makes an ad visible?

A number of factors go into the visibility of an ad: The position on the page, the size, and the orientation of an ad are prominent factors, but viewability of ads also varies across industries. Reference ads have the highest rates at 51.9 percent while Hobbies & Leisure are the lowest at 44.8 percent viewability.

In general, the most viewable position for an ad is on the right side of the page above the fold (the end of the digital screen). Vertical ads tend to get more views simply because they stay on the page longer as users navigate the page.

However, it’s also worth knowing that position isn’t necessarily the determinant of viewability as some ads above the fold are not viewable whereas some below are.

How to make your ads more visible

Keep updated with the latest news on ad viewability

Regardless of where you stand on viewability, it is important to be aware of the fact that as more and more advertisers move to the digital realm, it will only become a bigger issue. Being informed about it will not only make you look better in the boardroom and at trade shows; it will also provide you a better frame of reference for when you’re forming online ad campaigns and make you better at what you do.

Views: 5251
Thank you for subscribing!
This site uses cookies and other tracking technologies to assist with navigation and your ability to provide feedback, analyze your use of our products and services, assist with our promotional and marketing efforts, and provide content from third parties. Cookies Policy
I'm in