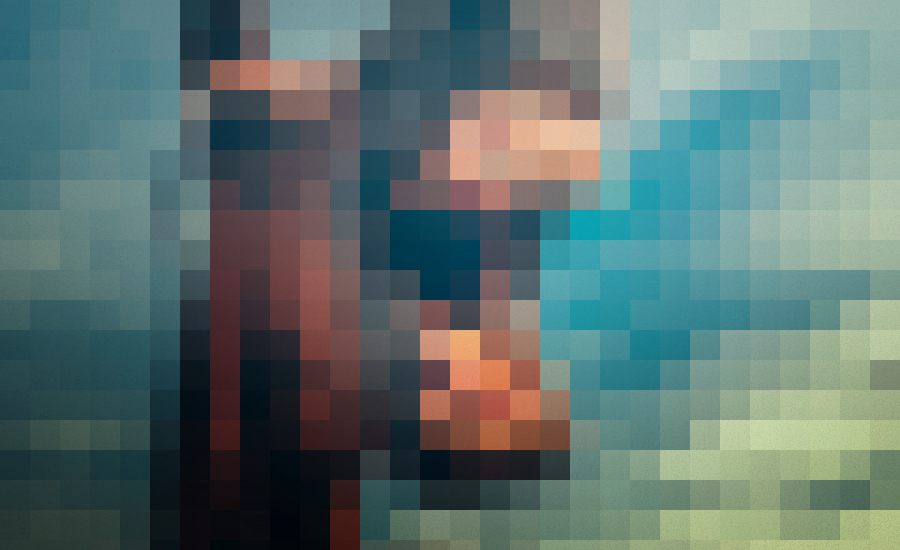 There’s an inevitability that at some point in your marketing career you’ll be managing a social media campaign which has a few ads disapproved—it has probably already happened. The primary reason that social media ads are disapproved usually revolves around the issue of the ad not meeting policies or advertising guidelines.

What should you do if your social media ad is disapproved?

So, your ad has been disapproved and while you might be tempted to react in total disbelief and shock at how the best ad ever created could possibly be rejected, there are a few steps you can follow to assess the disapproval, make the appropriate changes and get your ad ready for approval again.

If your ad has been disapproved, you’ll likely receive a notification from the platform informing you of why and what caused the ad to be removed. You can use this information to refer back to the ad policy (one of the documents/pages listed above). For example, Facebook will typically point out what part of their policy you have breached.

Hey, this isn’t dating—in most cases it’s not the social media platform’s fault, it’s definitely yours! Make the necessary tweaks based on the alert/notification you receive and apply for approval. Run through the basics such as copy, imagery, targeting and make sure you’ve got multiple versions of each ad.

This might vary from platform to platform, but typically you’ll either have to appeal a disapproved ad or resubmit the ad for assessment. Either way, there are two things to note here. Firstly, this will obviously take some time so make sure you adjust your timeline and expectation of ad delivery if required.

Secondly, if you do have to put together a written appeal (Facebook), make sure you focus on the fact while you recognize the initial ad may have breached a particular policy, you have also made retrospective changes and the ad should now be fully inline with the platform’s t’s & c’s.

4. What if your ad is disapproved multiple times?

If your ad is rejected again this probably means there is something substantially wrong with it. Here’s what you can do:

Overall, the best thing you can do is spend some time familiarizing yourself with the advertising policy of the social platform you intend to promote content through. After that, there’s nothing better than testing the waters and getting a feel for approval times, what does and doesn’t work and ultimately figuring out what ads do well and which perform poorly.

Views: 3318
Thank you for subscribing!
This site uses cookies and other tracking technologies to assist with navigation and your ability to provide feedback, analyze your use of our products and services, assist with our promotional and marketing efforts, and provide content from third parties. Cookies Policy
I'm in