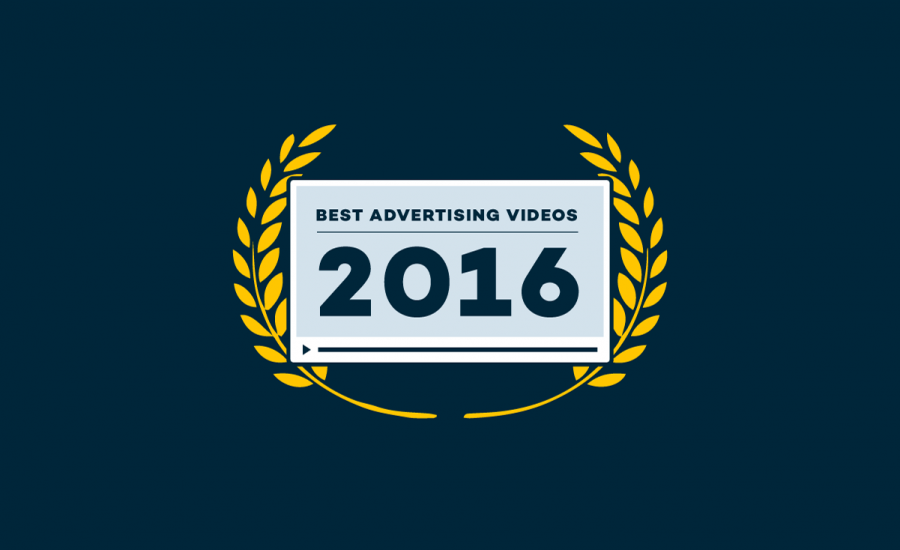 As the new year draws near, we wanted to close out the old with a list of Strike Social’s favorite video ads from the past year. Our media team, who spend countless hours managing weekly ad buys for our clients, was polled for their favorite video ads of 2016. From their nominated selections, we chose the ten that best portrayed humor, creativity and novelty throughout the ad.

The list is international, with winners from Australia, the U.K. and Japan included in the top ten. These ads are an inspiration to any brand looking for success in social media advertising as they follow some of the best practices in the industry. So, grab your popcorn and enjoy Strike Social’s picks for the most interesting video ads of 2016.

Why is this a winner? “Uppercase is for winners; lowercase is for losers.” This video had us laughing as it uses humor to underscore the passion of Fantasy Football fans. As we have mentioned before in other blog posts, humor is one of the best strategies to grab attention on social media. It works especially well on YouTube, when users have the option of skipping your ad, and for campaigns that aim to raise brand awareness.

Why this works: This video combines people’s love for cooking shows with their love for animal videos and is filled with hysterical mayhem as the main character destructively demonstrates how to make a hot tuna cheese melt. Again, a good example of how to use humor to attract attention.

Why this works: Created for the final days of the 2016 U.S. election, this video ad quietly captures viewer attention through the lack of sound, a rarity with most advertisements. It also captures the essence of those days, when American voters were polarized and exhausted of the political debate. It is this unexpected approach that draws attention to the brand in this ad.

Why this works: This bold video from the land down under is simply shot but uses relatable dialogue to keep viewers interested. Plus, it takes advantage of a popular topic to put the brand into the conversations that are drawing engagement on social media.

Why this works: The catchy tune draws from the vintage, stringed character, Pinocchio, who joyously threw off his ‘strings’ one day. Famous actors pick up the beat, demonstrating the freedom of “no strings.” The changing tempo and unexpected action draws the viewer into their world. Celebrities bring credibility to the brand and help catch viewers attention.

“The Paradoxes of Chanel”

Why this works: The vivid graphics that morph from one shape to another caught the attention of our media buyers. This ad is like a perfectly designed building, created with modern, sharp lines and sophisticated color. Its concept translates the values of the brand.

Why this works: Most people love a little potty humor and this video from PooPourri never disappoints. Blending the beloved Santa character with a parody of modern social media pictures, this ad will keep you laughing at its temerity.

Why this works: Sushi lovers, ever wonder about the fish’s origins in your favorite roll? Sushi Panda gets its sushi from Norway, at least that was our take away from this Japanese video. The song is catchy and the characters are so bad that they are funny.

Why this works: Another nod back to nostalgia in Slack’s video ad about the amazing things done by teams. Cleverly transposed throughout the video is Slack’s multi-colored hashtag logo which are shown popping up at the right moment to keep the building of the spaceship on track; all possible because of teamwork and Slack!

Why this works: A simple short story that conveys the brand message with humor and slapstick comedy. You won’t have time to think about skipping this ad. It is short and efficient. Perfect for social media.

Views: 2590
Thank you for subscribing!
This site uses cookies and other tracking technologies to assist with navigation and your ability to provide feedback, analyze your use of our products and services, assist with our promotional and marketing efforts, and provide content from third parties. Cookies Policy
I'm in