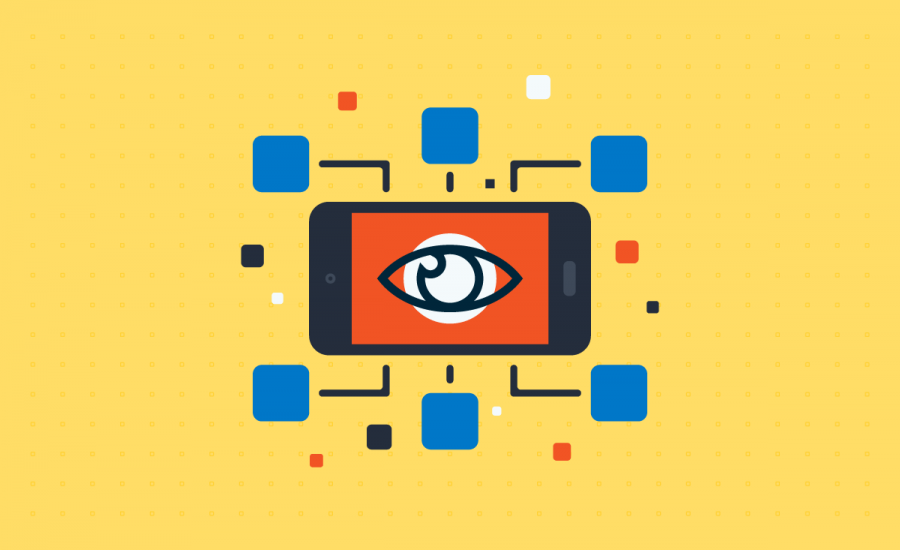 Ever since the Oxford English Dictionary cited the use of the word ‘viral’ in 1989, people, brands and creatives everywhere have tried to create a replicable formula to make things go viral. Many marketers wish they could buy it, but the secret to making something to go viral remains elusive; one cannot just make it happen and no amount of creative spend will ensure massive shares.

However, by committing to making exceptional videos and learning to think like an A-list producer, the odds of your creative gaining traction in the advertising world increases incrementally. Remember, you don’t have to hit a million to be successful. Your brand’s definition of ‘viral’ could be one-hundred or one-thousand strong; the key is to aim each time for a quality video.

To help your video gain views, we’ve assembled the latest research and best practices for video creation. Here is the breakdown:

Viral content elicits strong emotions that compel viewers to share said content with their network of friends and family. Thus, when you’re creating something in the hopes of going viral, try thinking like a movie producer:

First, elicit emotions right away. With the sheer glut of media that is out there, waiting to be consumed, it is harder than ever to keep an audience’s attention. Make your audience feel real emotions from the start so that they can forge an immediate connection with your content and stay engaged.

After you have triggered an emotional response, don’t just leave them high and dry. Guide your audience through the emotions you want them to experience. According to an article written for the Harvard Business Review,“ads that produce stable emotional states generally aren’t effective at engaging viewers for very long.”

By creating an emotional roller coaster, people pay attention as they wait with anticipation for the next dramatic move.

The brain was designed to remain in a static state and to normalize everyday activities in order to reserve the bandwidth to operate in case of an emergency. The brain accomplishes this through the use of schemas, mental models we create to make the world work, enabling us to discern patterns and to fill in the missing details. In other words, schemas allow us to assume predictability in the world.

A schema buster defies any preconceived notions we have developed over time about an object, idea, or person. In viral media, busters play the role of keeping a viewer’s attention engaged in order to digest the creative and understand it.

A movie may include an all-star cast, but a great director never allows its stars to overwhelm the film. In the same way, exceptional video allows a story to develop independent of brand products, integrating them subtly into the storyline.

According to an analysis by Priceonomics, it is easier to sell a viewer on the value of a product if they are emotionally invested in the storyline. Overly promotional advertisements leave consumers disgusted and suspicious of the brand in question.

Aim to strike a balance between communicating brand name and sticking to the script. You can achieve this by creating a relevant role for the brand and integrating it seamlessly within the storyline. Use imagery to tie the video ad back to the brand’s value. And, finally, include recognizable brand shots.

If you have followed the above suggestions and created an engaging video ad, there is an increased chance that the audience feels compelled to share with their network of family and friends. So, get your creative out there in front of an audience! Here’s to your video’s viral success.

Views: 3355
Thank you for subscribing!
This site uses cookies and other tracking technologies to assist with navigation and your ability to provide feedback, analyze your use of our products and services, assist with our promotional and marketing efforts, and provide content from third parties. Cookies Policy
I'm in